The Starship Warden is a project long in the works. Originally the Starship appeared in James M. Ward’s Metamorphis Alpha RPG, published in the bygone days of the 1970s. It has seen many iterations since then. Appearing in countless books and pubs, however, it has never been presented fully fleshed out and as its creator, James Ward, envisioned it.

Now, for the first time, decades after its creation, The Starship Warden comes to life in all its 17 levels and as its master architect designed it. 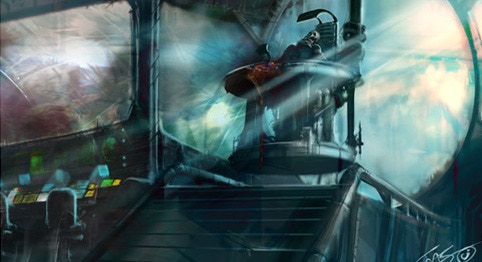